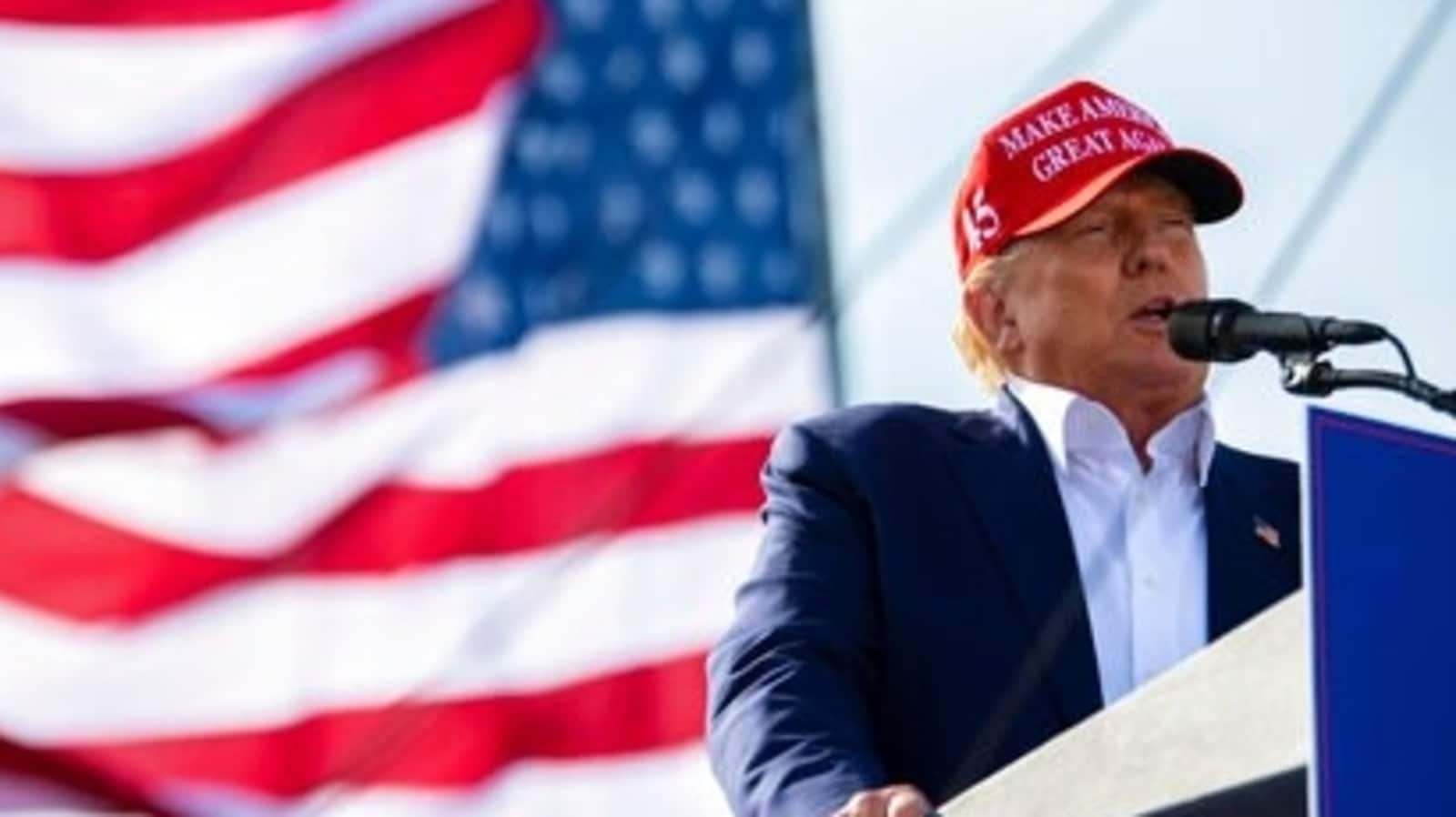 In a court appeal, a lawyer for Donald Trump said on Monday it was ‘impermissible and indefensible’ that the ex-president be charged with contempt and fined $10,000 a day for failing to to hand over documents that he does not have.

She said Trump and his representatives conducted a “diligent, thorough and complete search” for everything sought in the subpoena and provided complete and accurate answers to the attorney general. She said the additional submissions last week represented “extraordinary efforts to comply”.